Some of our Silent Auction packages include: 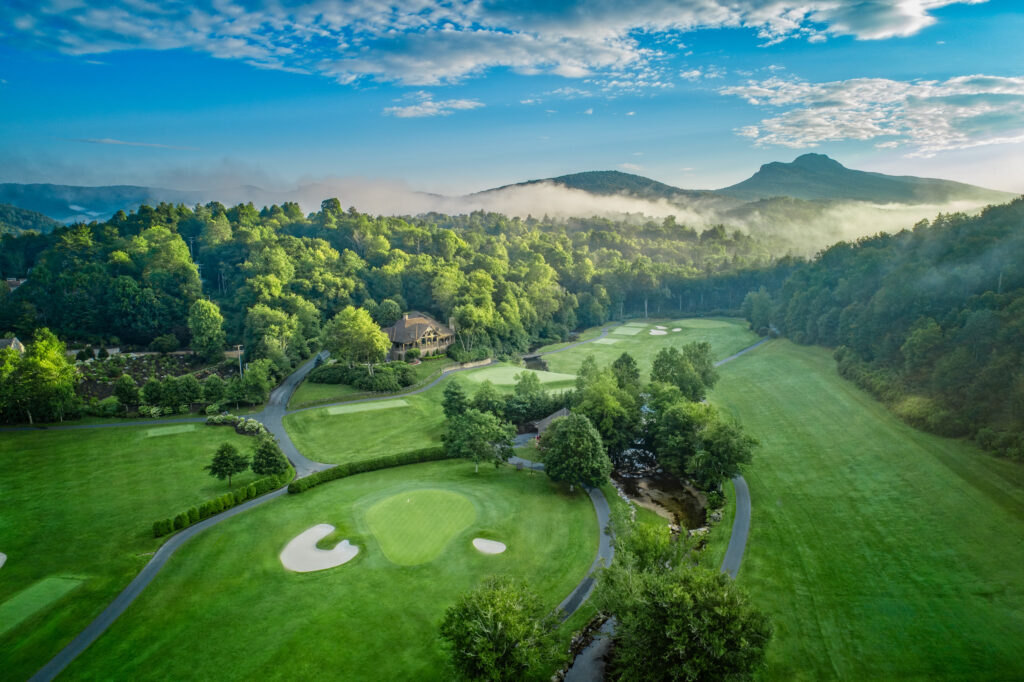 “Home of First Tee — Triangle, TriGolf serves thousands of youth and volunteers, along with the general public on a daily basis.” Read More 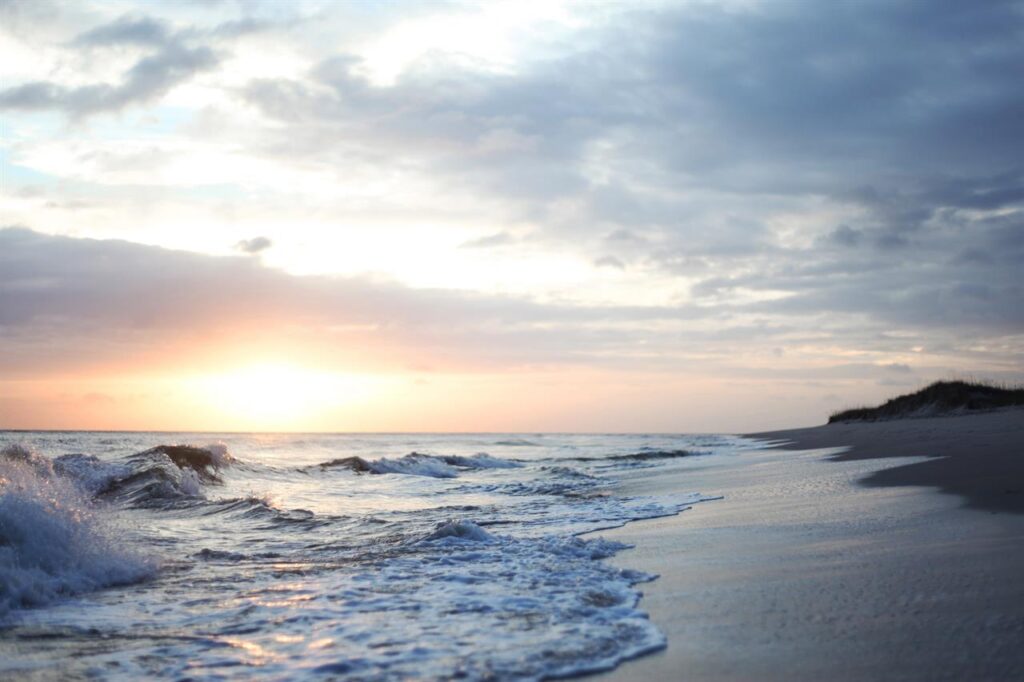 “Bald Head Island is a two-mile journey across the Cape Fear River from Southport, North Carolina and the site of Old Baldy, the state’s oldest standing lighthouse, circa 1817.” Read More 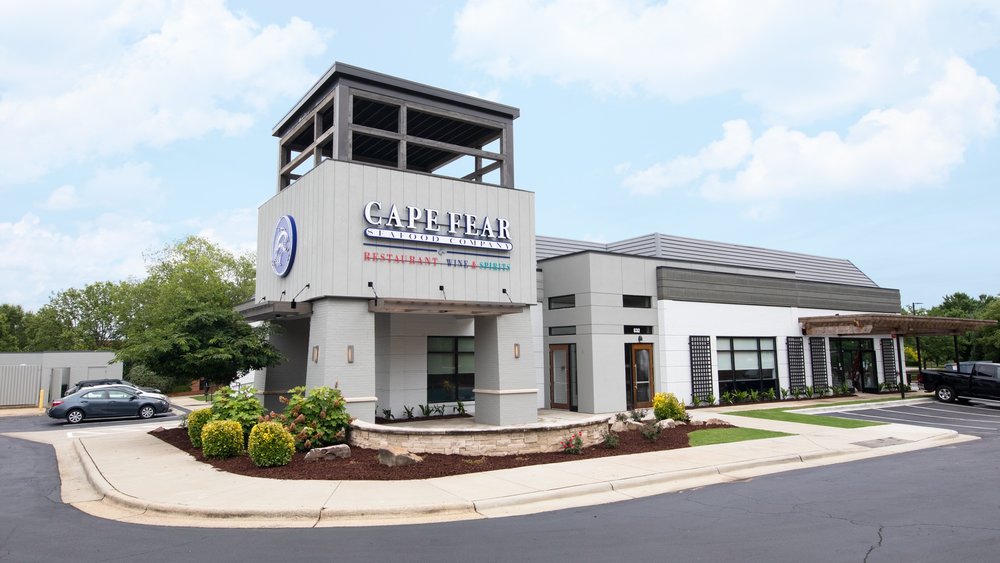 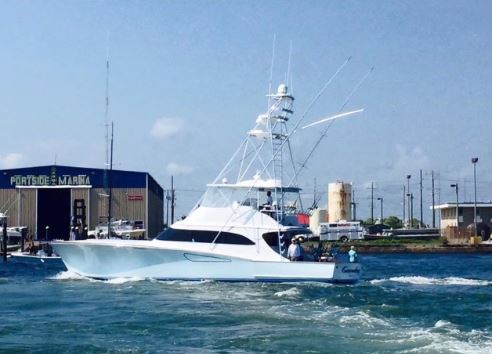 Sportfishing on the Goombay

“Whether we are in our home waters of North Carolina, or wintering in Mexico and the Caribbean, the Goombay offers a spectacular sport fishing experience that you’ll never forget.” Read More 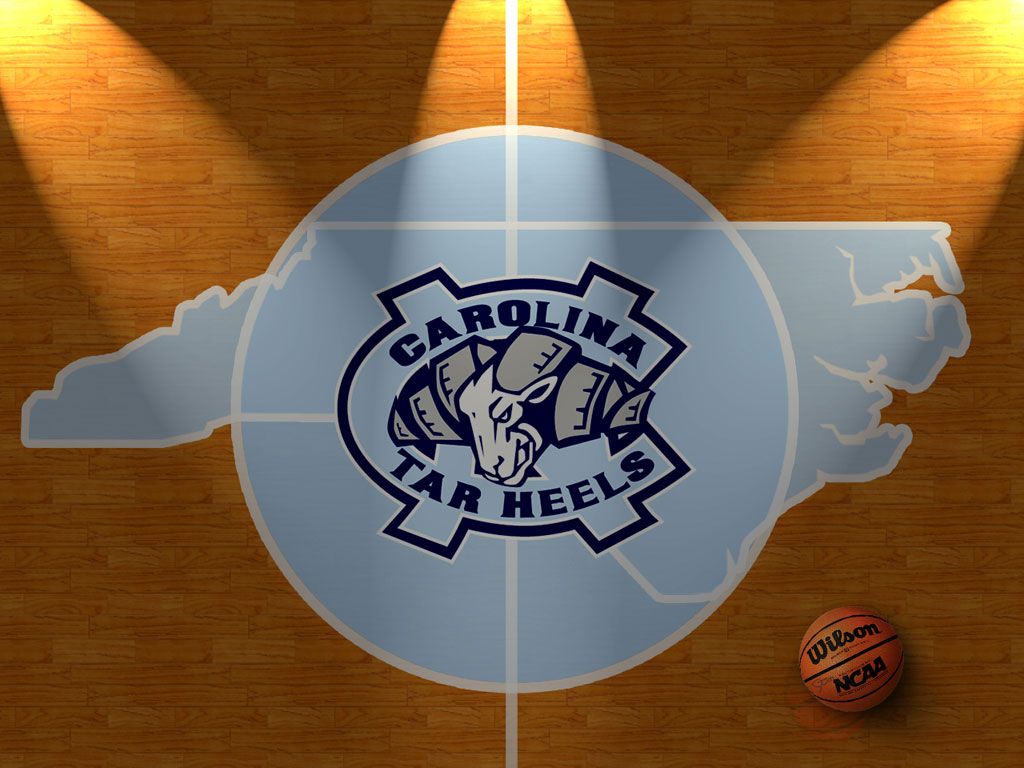 “North Carolina is moving up in the latest 247Sports Team Rankings. They have been ranked in the Top 25 of the AP Poll with an all-time record 922 weeks and have the most 25-win seasons with 38.” Read More 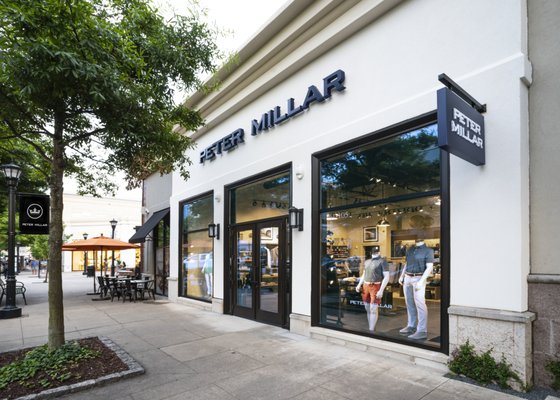 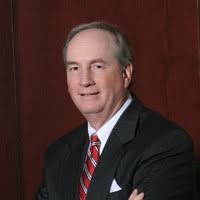 Bob Hatley graduated from Appalachian State University in 1972 where he went on to serve on the Board of Trustees. He worked for Wachovia Bank from 1972 to 1986 in Wake County. He spent ten years with Centura Bank before leaving in 1998 to found Paragon Bank in Raleigh, NC. He served as CEO from the 1999 inception until the bank was sold in January 2018. During his time as CEO of Paragon Bank, Bob was named 2008 Ernest and Young Banking Entrepreneur of the Year for the Carolinas, 2016 CEO of the Year in the Triangle Community by Triangle Business Journal, as well as Businessperson of the year in 2017 for the Cary Chamber of Commerce. He retired from Pargon’s acquirer, TowneBank, in 2019. Bob continues to serve on the Board of Directors for TowneBank.